Urban Air Mobility (UAM) or Advanced Air Mobility (AAM) – defined as an air transportation system for passengers and cargo in and around urban environments, has increased its presence in the media with suggestions of the introduction of UAM within Europe in three to five years (CAP 2122).  This is being enabled by the advancement of new technologies, such as new battery technology, electric propulsion and increased investment into new start-ups developing UAM vehicles.  This has further been accelerated as a result of the recent pandemic (COVID-19), which has caused the traditional aerospace and defence industry decline, with major investors choosing the UAM sector to support the recovery and provide financial benefit as they see the long-term future growth of this market.

There is a lot of excitement of the potential of ‘Flying-taxis’ in the skies in the near future, the once science fiction fantasy is closer to realisation than it has ever been before.  Industry is clearly very excited about the prospect of UAM aircraft like drones and air taxis entering service in the next decade, however, these aircraft must also be accepted by everyday citizens whose lives they will be impacting.  The European Union Aviation Safety Agency (EASA) published the results of a new study showing that the majority of European Union citizens surveyed welcomed UAM vehicles but showed reservations about safety, environment, noise, and security concerns.

With more than 250 start-ups claiming to be manufacturing UAM vehicles globally, how can safe operations of the vehicles and concerns of the citizens be addressed?  In this article ANRA discusses the Safety of UAM operations through an ecosystem decomposed into the following categories: 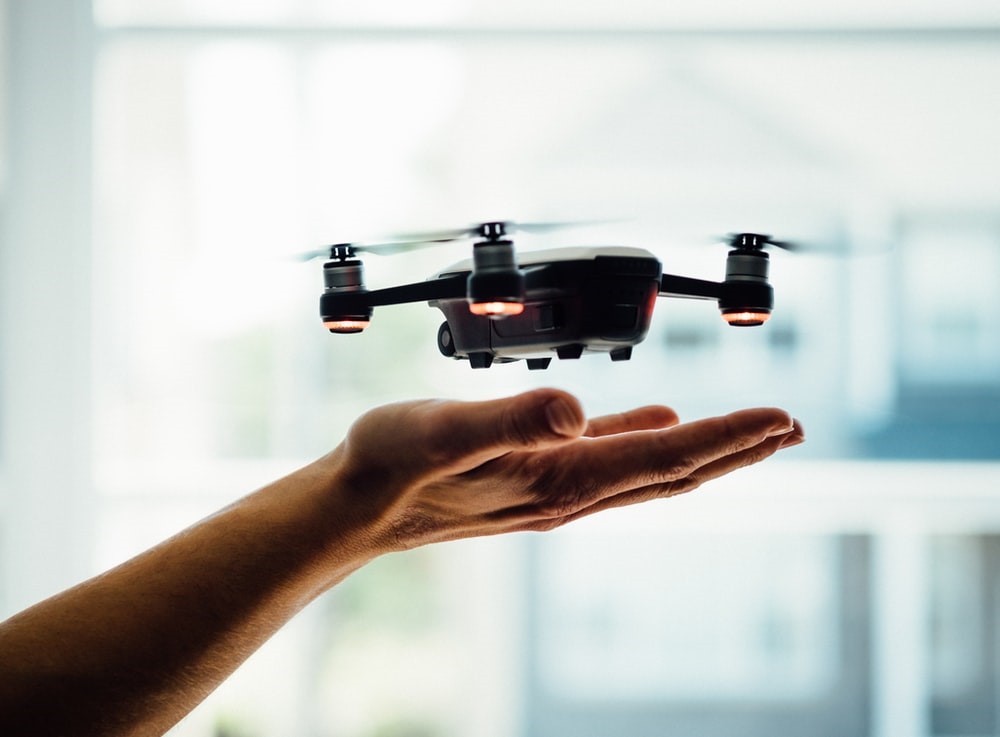 The environment in which UAM air vehicles will be operating will be diverse and varied, this needs to be accountable in the operational capability of the vehicle to ensure safety is maintained at the highest standards.  Day and night operations requirements and adverse weather conditions such as icing, and high winds will affect the route and flying capability of the vehicle and sufficient measures need to be in place to be able to counter this.  If the conditions are severe and the flight cannot continue, how and where will the vehicle make an unscheduled landing?  The necessary processes and procedures need to be in place to ensure safe landing of the vehicle with a clear emergency landing route and location.  This will require an effective UAS Traffic Management (UTM) system which will support dynamic real time operations.

For piloted UAM flights, enhanced safety protocols using helicopter flight procedures as the basis should be followed, ensuring a back up / process for low visibility and adverse weather conditions.

Safety preconditions during Take-off and Landing (TOL) will be a key factor in the operation of UAM air vehicles. TOL can be controlled at a vertiport utilising existing safety procedures (will require update) combined with automated vertiport services, however major concerns exist with TOL operations from mixed traffic airports..  Both the Communication/Navigation/Surveillance (CNS) and IT  infrastructure will require major upgrades to ensure safe operation of UAM’s from vertiports and airports.

UAM vehicles will require a robust manufacturing and certification  standard which it must adhere to including processes throughout the lifecycle.  This needs to be to current safety  standards as a minimum with additional enhancements to ensure safe operations as an autonomous vehicle. Collision avoidance equipment on board the aircraft, must ensure a safe separation during operations, this must be addressed by the standards authorities with clear requirements for additional safeguards in place such as detect and avoid sensors. Regulatory opinion for UAM signposts the need for automation and UTM technologies to support both ground and air risk mitigation (CAP 1861).

The aircraft OEMs must also undergo scenario planning and provide evidence of mitigating actions if there are complications during the flight.  For example, if there are issues with the signal, or the signal is lost, how will the aircraft continue its journey? Is the journey pre-loaded and the live signal is not necessary for the vehicle to reach its destination?  What if there are other complications during the flight, such as cancellation of the vertiport slot? If the aircraft loses all power, what emergency measures will be on board to ensure a safe landing, such as the ability to auto rotate or a parachute system?  These and other requirements must be addressed in the regulations.

Aircraft and fleet management standards also need to be met within the aircraft standards requirements such as EASA Part 145 for maintenance organisations.  However, even with this in place additional strict processes would be required during landing, charging and preparing the aircraft for the next flight.  Operators will be under pressure to turn the aircraft around as soon as possible to ensure maximum benefit and minimise cost.  This will also require clear communications between aircraft to aircraft and aircraft to vertiport including different makes and models of aircraft. Given the higher automation levels necessary for delivering safety and high operational tempos, system of system interoperability requirements need to be addressed.

There are also additional requirements such as ground crew competency and training that requires addressing, however, if the base standard aircraft standards are utilised with additional type training to address the fleet differences. As the industry transitions from piloted UAM to Uncrewed UAM, there are additional competency requirements for crews in remote operations centres.

It is vital that UAM stakeholders are engaged at the appropriate stage of the process.  There are concerns within the public domain of the safe operations of the aircraft flying at low altitude and navigating buildings, and other obstacles.  There are also major concerns over noise and visual pollution caused by UAM. These issues / concerns must be addressed through stakeholder engagement and publicity of the UAM strategy and roadmap.

The community must be reassured on the safe operations of the vehicles and convinced of the benefit to them of the introduction of UAM aircraft.  There is an education strategy required for releasing this into the public domain, this must be step by step approach ‘crawl, walk, run, fly!’  UAM provides an opportunity for policy and industry stakeholders to review future skills requirements to support these emerging technologies with STEM educational activities.

Ensuring core aerospace safety standards and regulations are used as a baseline, with enhancements to account for differences such as automation and low altitude flying etc. will provide a safe environment for all aircraft.  ANRA technologies is working with the regulatory bodies such as EASA, CAA, and the FAA to address these safety concerns and leading the development of a robust set of standards and regulations for the UAM market.  This engagement of the different stakeholders provides ANRA with the knowledge and capability to further develop it’s suite of software to ensure the safe operation of UAM aircraft for the full lifecycle, from the passenger requesting a ride using the app on their mobile device to arriving at their final destination.