Last August the second round of AMU-LED demos took place in the Netherlands. The demos focused on three mains aspects: public acceptance, social impact, and viability of UAM. 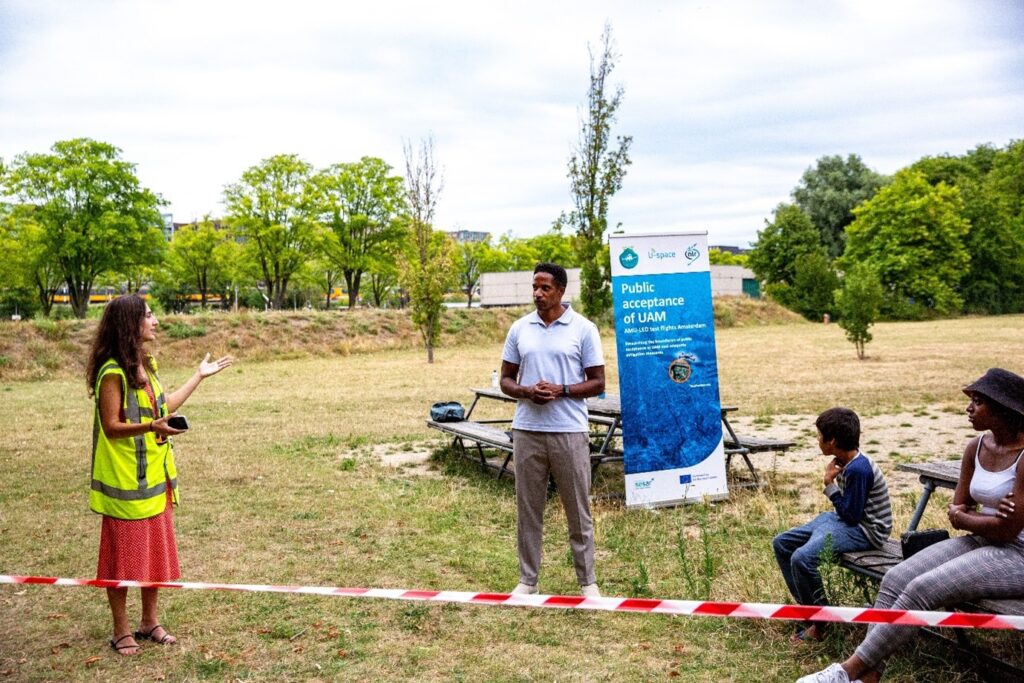 The first Dutch demonstration for the AMU-LED project took place in the city of Amsterdam with NLR as the demo lead. The demo had two main locations: the NLR offices and the Marineterrein. The first flights took place in the NLR office, where a first BVLOS flight was carried out, testing the strategic and tactical deconfliction services from Altitude Angel. After that, the demos moved to the Marineterrein location, where another BVLOS took place to analyse again the accuracy of the two aforementioned services, this time with both a simulated scenario and two real drones flying simultaneously. On top of that, NLR gathered a focus group to test different aspects of public acceptance. The results of that test will be shared soon in another blog.

The following week the AMU-LED demos moved to Enschede. Here, the demo was led by Space53 and the social impact of UAM was demonstrated. This was achieved by performing several socially relevant use cases such as the delivery of medicines, the use of drones for the fire brigade, and police surveillance from the air. Besides the testing of several U-space services and a decentralised architecture, this demonstration showed how drones can create added value to citizens and society as a whole. 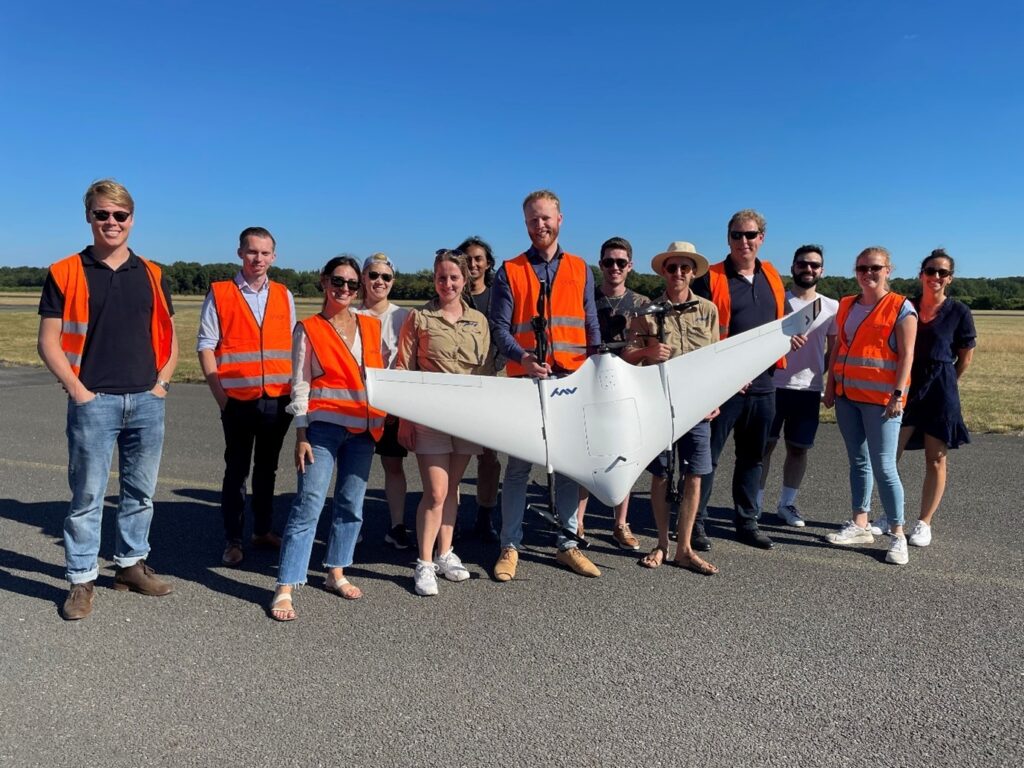 The final Dutch demonstration was organised by Airhub and took place in Rotterdam. The aim of this demo was to showcase the viability of UAM. The flights took place in the Port of Rotterdam and were a combination of real and simulated flights.  As part of the demo, the port Authority collaborated with the project AMU-LED to test the viability of U-space for the port. Throughout the demo, several emergency situations where simulated to test different aspects. One of the scenarios consisted of a fire that had started in one boat, and as a consequence the trauma heli and a first-aid drone were sent to the location to contain the situation. 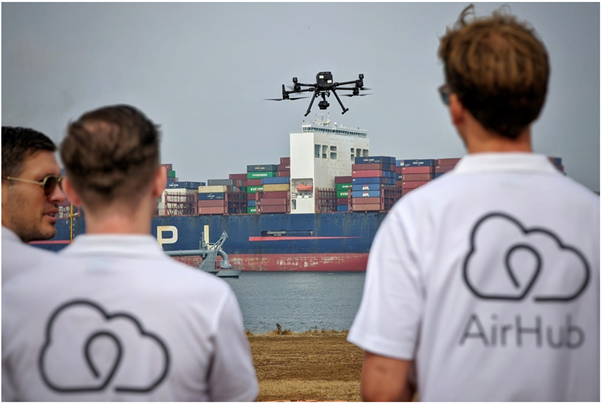 In all these demonstrations, the ultimate objective was to test the maturity level of different U-space services and systems and continue their development for future implementation. AMU-LED aims to pave the way towards the deployment of UAM, not only from the technical side but also from the societal and economical point of view. And as a result, AMU-LED has been able to show the status of the U-space technology as well as the future steps need to deploy UAM in societies.

Have a look at the NL Demos videos here:

AMU-LED flight demonstrations in the Port of Rotterdam